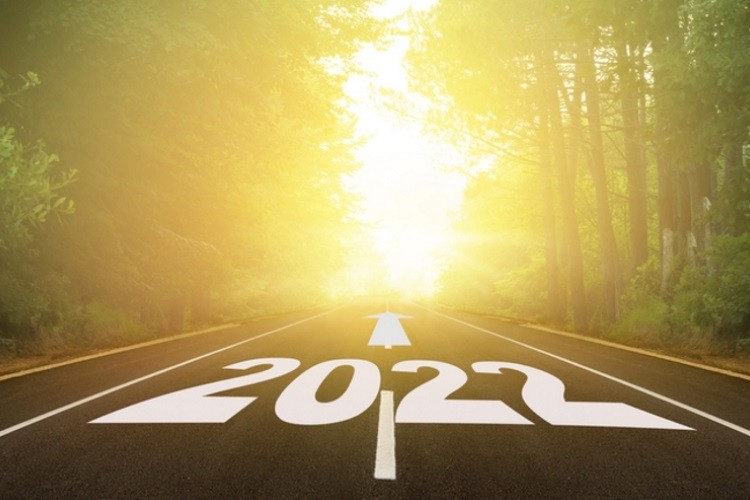 Today  is my Tenth Anniversary as an Independent Commercial Coach.

It’s been a while since I wrote and sharing something today seemed like a good way to celebrate this day. For some of you this may not be a new learning but could serve as a reminder, or even a confirmation.

Most of us find ourselves stuck in a binary mind set. We don’t consciously realise it, but we make conclusions based on the principle that “If it is not this, then it must be that.”

If it is not ON, then it must be OFF.

Many of us consistently make character evaluations of other people based on factual evidence with this binary mindset. If they are not visibly this, then they must be that type of people.

The ONLY evidence we need therefore is that they are not one proven type of person.

Non-binary simply means having at least a third alternate available where it is neither off nor on but on standby.

Really, we are always in one of three states. (1) Trained. (2) Untrained or (3) Under-training where we are neither trained, nor untrained, and the outcome of our training is still awaited.

Possessing a third alternative to how things are, and especially what the motives and intents of other people are, saves us from consistently: - either placing people on a pedestal, or kicking them into the gutter. At the end of the day, each of us are consistently operating and making choices, decisions, and exercising our will to produce either (1) Character (2) Personality or (3) Appearance

Much of the world today is besotted with appearance. Stuck in a binary world, the lack of appearance automatically brings the conclusion of the lack of existence of the thing which is not visible.

In reality however, appearance is more akin to being in a coma.

For all practical purposes people in a coma could be considered dead, but technically they are alive.

Or, for all practical purposes they are alive but technically dead. We don’t know which, and only time will tell.

Rather the sensible way is to make no conclusion but work towards the best possible outcome keeping faith, hope and love for the person alive in us. This is the same with appearances. We cannot make a judgement call on the persons character based on appearances.

Using the coma analogy, when a person is in a coma, we do not know whether the inner workings are towards death or life and must not arrive at conclusions based on appearances.  Instead, if we want to possess character we must invest in Faith, that all things turn out for good. Hope – that active life will reanimate the person in coma and importantly, Love - seeking what’s best for the person, and not our own individual agenda.

All Appearances are in this way a form of coma. We cannot conclude whether the person will end up being a seducer – one who uses us and what we have for their own benefit, or a saint one - who will do everything in their power for our benefit and improvement.

Seen differently, each of us are under training for the entire span of our lives. Our perceptions, choices, decisions, conclusions, change little of the external world but dramatically either drag us into the realm of becoming a trained seducer or lift us into the space of being a trained saint.

Undoubtedly over history, the appearance of the world, and reality, has changed a lot. The character demands on mankind however remain constant and unchanging.

Really - don’t worry or conclude where the other is.

Don't worry about keeping up appearances. In your relationships, finances and social esteem be concerned about the genuine character of these. Don't save a marriage for appearances. Save it because saving it is WHO you want to be.

Be concerned of where you are and who you are becoming daily. Everything else – money, passion, identity, will fall into place.

Just because you don't have it now, does not mean you will never have it, but trying to cater to a binary world and pretending to be, or have something now, for the sake of satisfying appearances, can mean that you end up never possessing yourself.